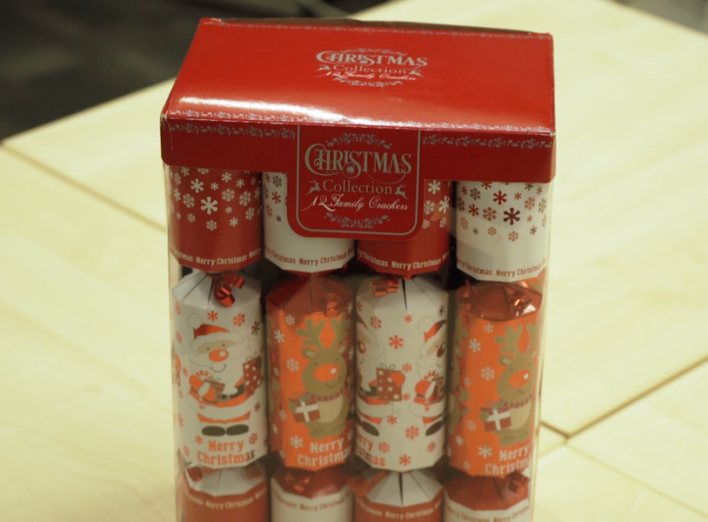 As the final sprint before the Christmas break, the current (15/16) student agency of RGU’s Digital Marketing Masters was tasked with creating a Christmas video in one hour.

Here’s Karan telling the story behind The Digital Scot’s Merry Christmas video (followed by the video!): 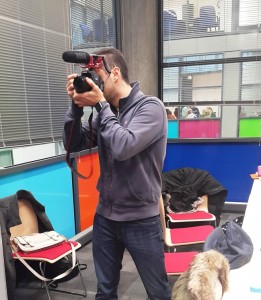 Imagine this particular scenario – grey skies, relentless winds, nip in the air. All the perfect ingredients that can be reminiscent of Christmas being round the corner. It might still be early days for Santa Claus to start distributing gifts, but it is never too early for the MSc Digital Marketing class of 2016 to get into the festive spirit.

The last class of the first semester coincided with all of us getting involved in bringing the Christmas spirit back to life in class. Keeping in mind the different backgrounds and cultures of the students, what happened next was nothing short of a laughter riot.

To test each other’s understanding of how Christmas is celebrated, at least in Scotland, we decided to do a spoof in the form of a video. International students were at the centre of attraction, and we wanted to gauge their reactions on some quirky Christmas traditions.

Up against time, with less than an hour at hand, people got into the spirit by sharing fun Christmas stories and get creative around props and ideas. We didn’t have time to lay out a specified script for the storyboard, and our agile and problem-solving skills were certainly put to the test.

Despite the utter chaos around, the guiding theme was – needless to say –  Christmas, inspired by props including traditional Christmas crackers, Reindeer antler headbands, and pins – alongside a traditional German Christmas cake (Stollen – no mulled wine though!).

What happened next, no one could have possibly guessed in his or her wildest imagination! The result of The Digital Scot’s digital marketing student agency is below. The video features myself (Karan), James, Nadia and Ilias. Filmed and edited by Simon.

This is our resulting video – The Digital Scot will be back next year.

Scroll back to top