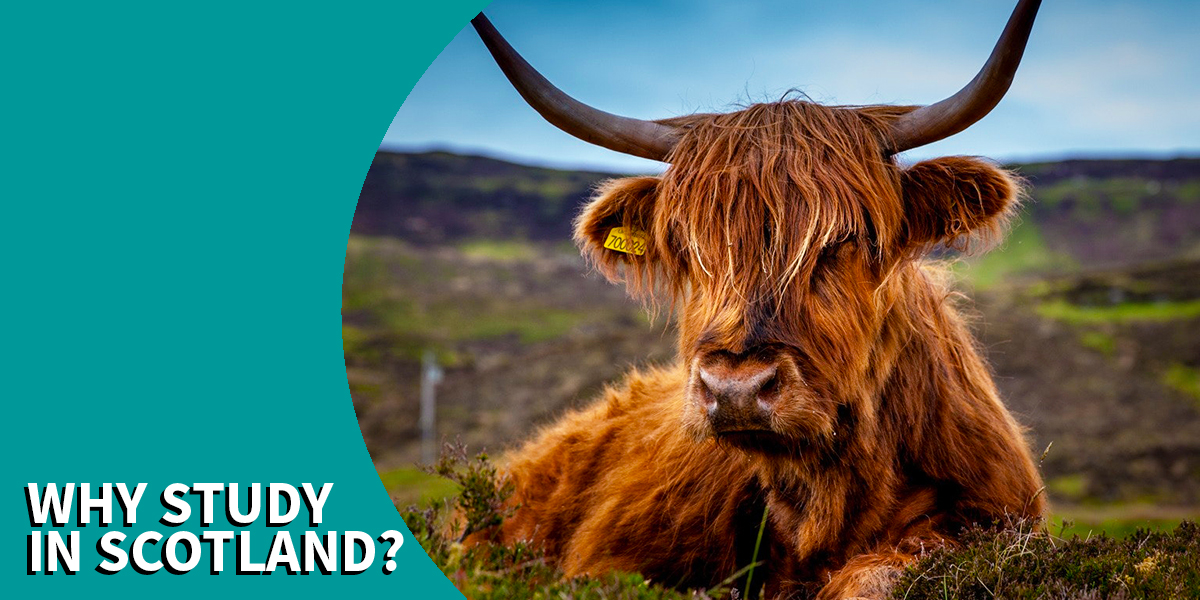 Choosing where to study can be a difficult task, especially for those planning to make the big move from home. Moving to a new country for the duration of your studies means committing to living there for a few years. If you’re studying at undergraduate level, it will be for three or four years. If you decide to undertake a master’s degree, such as MSc Digital Marketing, this will add another year.

For those considering studying at RGU, here’s some interesting information about some of the cities you’ll find in Scotland. If you already live in Scotland, why not have a read anyway, you might learn something new!

If you decide to study at RGU, Aberdeen will be the location of your university campus. The biggest city in the north-east of Scotland, Aberdeen is home to nearly 200,000 people, including students hailing from all across the globe. Aberdeenshire features stunning coastlines and seaside towns, rugged cliffs and sandy beaches. Some of the attractions include award-winning distilleries, picturesque rivers and castles. If you’re an animal lover, Aberdeen is said to be one of the best places to spot dolphins in Scotland. For things to do when you’re not busy studying, read our blog about things to do in Aberdeen here.

Home to over 464,000 people, Edinburgh is the capital of Scotland. The city is highly cultural and full of diversity. It is thought of as one of the most beautiful cities in the world and is an interesting mix of narrow wynds of the Old Town and the beautiful Georgian New Town. Some of the most popular attractions include Edinburgh Castle, or you can visit the pandas at Edinburgh zoo. In December, Princes Street transforms into a bustling winter market. The yearly Fringe festival is not to be missed, famed for its diverse range of acts. Edinburgh is always buzzing, popular with tourists. You can find out more about Edinburgh here.

Glasgow is Scotland’s biggest city with just under 600,000 inhabitants. Known for its fantastic music scene, you’ll find constant concerts and gigs on at venues across the city, from small pubs to the monstrous SSE Hydro. Glasgow is famed for its striking architecture, contemporary art spaces and interesting museums, a lot of which are free. The city is known for its nightlife – Glasgow doesn’t sleep! It’s definitely a place to visit if you’re a fan of staying out until the early hours with its masses of late night bars and venues. For those preferring a quiet life, there’s tons of shops to explore in the daytime too. You can read more about Glasgow here.

Dundee is described by lifestyle magazine Condé Naste Traveler as “One of the coolest, smartest, most cultured and confident cities Britain has.” Home to nearly 150,000 people, Dundee is said to be Scotland’s sunniest city, definitely a reason to visit! V&A Dundee, which opened at the end of 2018, is the first design museum in the UK outside London. It is located at Dundee’s beautiful waterfront, next to the famous RRS Discovery. People love Dundee for its busy nightlife and yearly festivals. There are also hundreds of local run shops, cafes and bars to enjoy. You can find out more about Dundee here.

To be honest, it’s easy to see that there is a lot more to Scotland than meets the eye. There are another three cities, plus loads of little towns and villages to explore. A short drive or bus ride will take you from the city to idyllic green countrysides and sandy beaches. With long, gloriously sunny days (sometimes) in summer and picturesque snow showers in winter, there’s something for everyone. Rough Guide’s users recently voted Scotland as the most beautiful country in the world, so what are you waiting for?